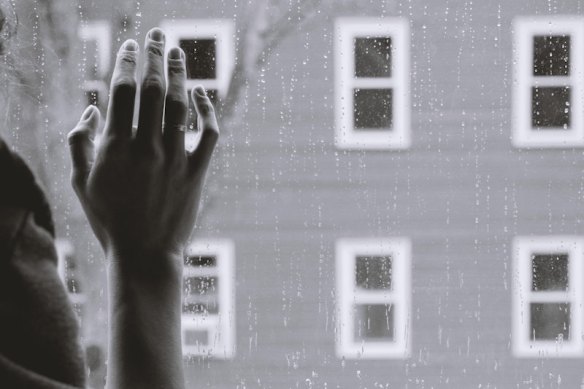 According to the National Institute of Mental Health (NIMH):

Additional NIMH information about suicide can be found here.

Note — The image in this post was taken by photographer Kristina Tripkovic, and it was obtained from Unsplash.com.