What is a haiku? It’s a short, three-line poem of Japanese origin that juxtaposes two images, often following a 5-7-5 pattern of syllables. A reference to the season, or a kigo, is normally included to signal the time of year.

One of the most famous haiku poets is Matsuo Basho (1644-1694), whose likeness is presented here by Japanese painter and printmaker Katsushika Hokusai (1760-1849). 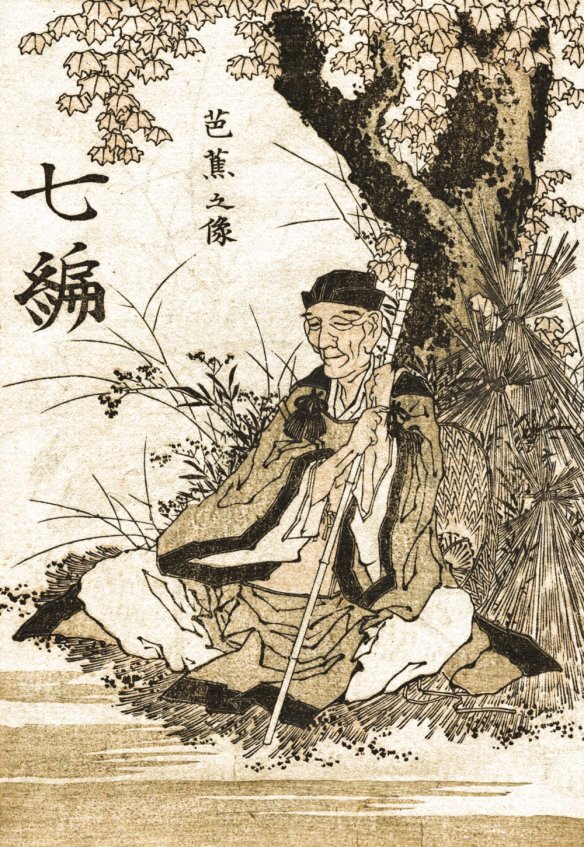 You might be familiar with Hokusai’s legendary woodblock prints; they adorn everything from t-shirts to tote bags. Below is Under the Wave Off Kanagawa (c. 1830-31), which is also known as the Great Wave. 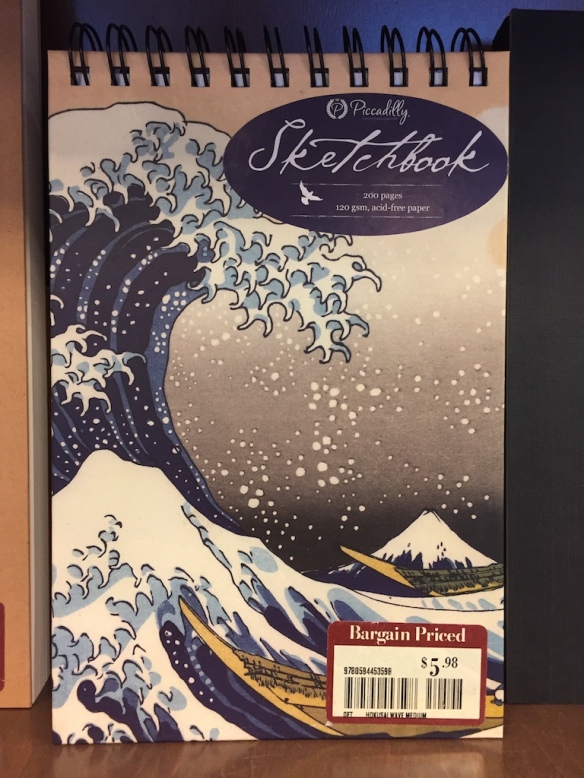 Thinking about trying your hand at a haiku?

Do it! And send it to me. Your piece might be featured on ink + sky.

Note – The image of Hokusai’s woodblock print was found on Matsuo Basho’s Wikipedia.org page. The image of Under the Wave Off Kanagawa was obtained from the website of the Museum of Fine Arts, Boston.